ADD YOUR VOICE TO CONFRONT RACISM! 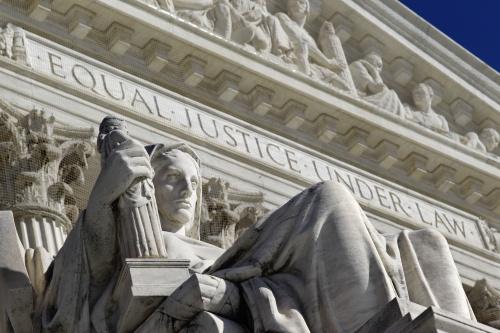 The primary goal of the American Sustainable Business Council is to build a more just, diverse equitable, and inclusive economy. Achieving that depends on the rule of law, under which equal protection is key.

It is long past time to finally and fully confront the vicious, destructive role race has played throughout American history, mocking and subverting the fundamental principles we proclaimed in the foundational documents: our Declaration of Independence and our Constitution.

Once again, the horrific murder of George Floyd by Minneapolis police officers, witnessed by all of America and the world, confronts all of us – but especially white Americans – with a clear moral choice.  Will we now come together to work to eradicate divisive and racist policy, demand accountability, and move our country toward “a more perfect union”?   Or will we turn away, as we did after the murders of Eric Garner, Ahmaud Arbery, Freddie Gray, Laquan McDonald, Tamir Rice, Breonna Taylor, and the long and growing list of individuals killed for simply “living while black”?

Because in truth, only white Americans have the privilege to turn away and go on about their lives, while African Americans “can’t breathe” because they live with the constant fear that they or their sons, brothers, fathers, sisters, or daughters may be next just because of the color of their skin. That is not right. It is not fair. It is not just. It is not who we are.

“Injustice anywhere is a threat to justice everywhere,” Dr. Martin Luther King cautioned us in his Letter from a Birmingham Jail in 1963.

Responsible business leaders like those represented by the American Sustainable Business Council must take a leadership role not just because the injustice of race has corroded any semblance of a civil society, but because we must create a just and equitable economy.

Certainly businesses are being impacted and even destroyed by protests in reaction to these killings and the years of black people held down with a knee on their necks.  But to focus on the protests is to either unconsciously or willfully focus on the symptoms of justifiable rage rather than the underlying disease of racial injustice.  Again it was Dr. King who reminded us that “a riot is language of the unheard.”  And John F. Kennedy warned that “those who make peaceful revolution impossible will make violent revolution inevitable.”

The American Sustainable Business Council represents that without equal protection for all, none of us are truly protected. In organizing and amplifying the voices of responsible business leaders, ASBC recommits itself toward a just and equitable economy whose work will never be done unless we speak out on behalf of those whose voices have been silenced by racial hatred;

We stand up with all our fellow citizens, no matter their color, creed, religion or origin to demand that we begin again to renew our commitment to the fundamental American principle that we all are created equal; We join together to confront division and racism and say, “NO MORE. WE MUST REMOVE THE BOOT FROM THE NECKS OF BLACK PEOPLE.”

Read or Download the ASBC Principles for an Inclusive & Sustainable Economy 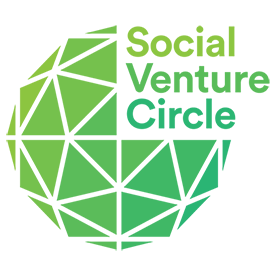 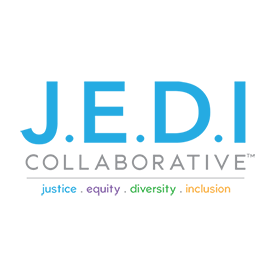