Our campaign to support the youth-led climate strikes was a great success. In total, over 200 businesses and business organizations signed to show their support. Not bad for a campaign that came together very quickly and was a completely new idea. Most important, it gives us a strong foundation for a much larger effort in the future. 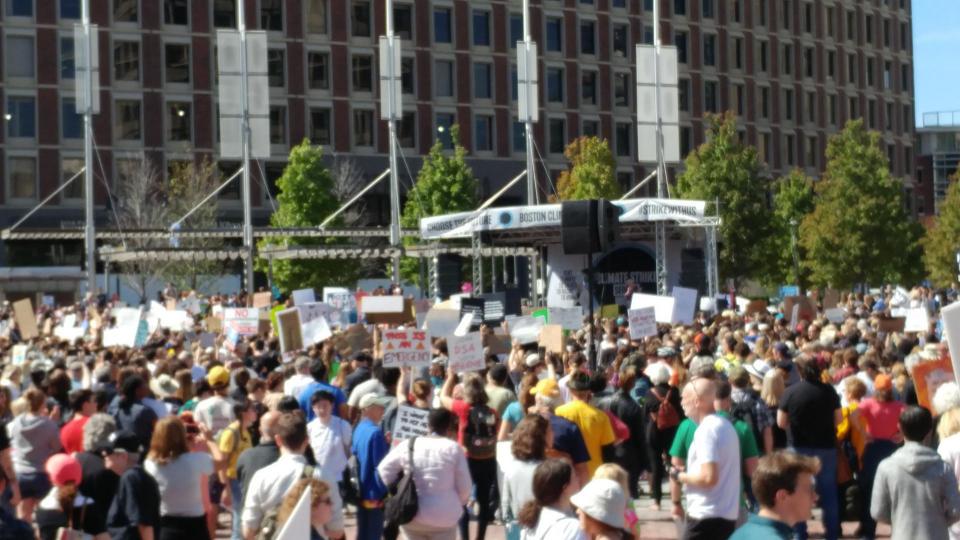 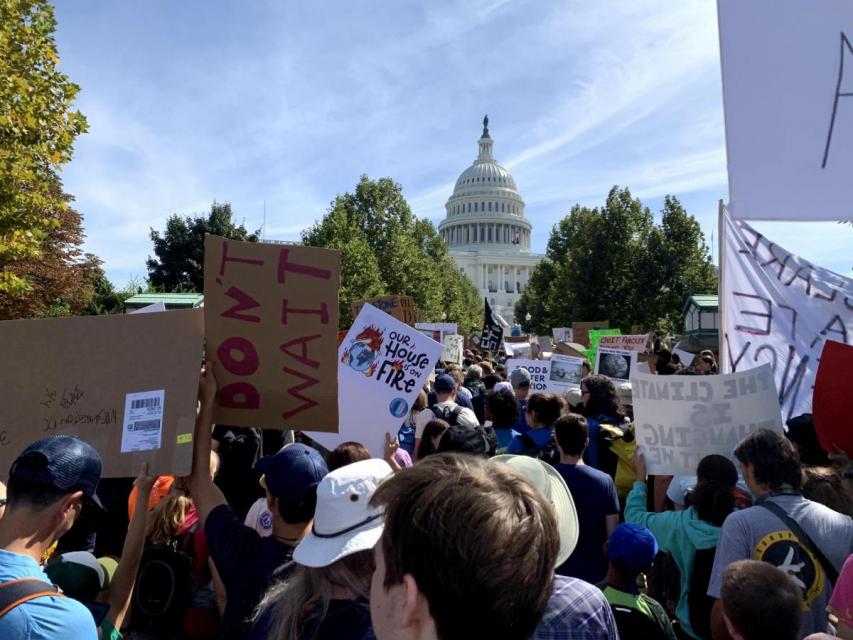 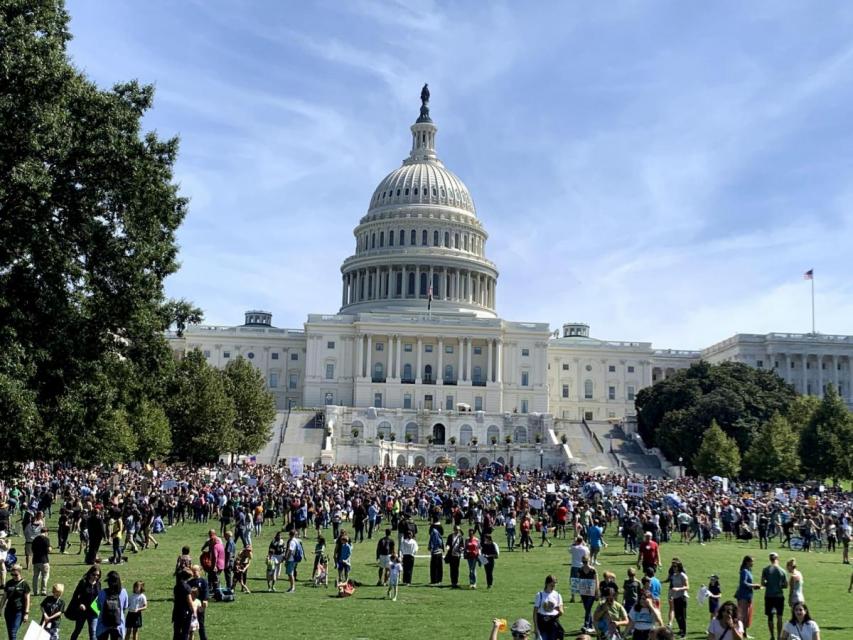 Business journalists were certainly interested: Fast Company, CBS Moneywatch, CBNC, and CNN Business all covered it. We even made it into the Today Show’s online edition.

n addition, our press release quoted David also saying, “Addressing the climate crisis is an historic business opportunity. But first, the federal, state and local governments and all businesses must take seriously the threats from the climate crisis. We need dramatic changes in public policy that will drive business innovation, reduce our dependence on fossil fuels and move us to a sustainable and healthy economy based on 100% renewable energy.”

ASBC members voiced their support, including Kate Ogden of Seventh Generation who said, “As business leaders we have a key role to play not only in striving for sustainable business practices  but in advocating for systemic solutions that bring an end to the age of fossil fuels and support a just transition to clean, renewable energy.”

Her company donated its commercial airtime on NBC’s The Today Show throughout the week of September 16 to support the global climate strikes.

Ben & Jerry’s closed its corporate offices for the day in South Burlington, Vermont, and halted production at its manufacturing plants in Vermont and the Netherlands. Its ice cream shops around the world either closed or opened later in the day.

“We recognize that climate change is an existential threat to our planet and all its inhabitants, and therefore we are proud standing with the youth-led movement demanding bold action in response to the climate emergency,” a company spokesperson said in a statement.

Badger Balm, based in rural NH near the small city of Keene closed for the day and gave employees paid time off to volunteer at local regenerative farms and participate in local demonstrations. It had its website “go green” for 24 hours with a digital strike. And from September 16-27, five percent of all sales generated on badgerbalm.com were donated to AmazonWatch.org to aid in preserving the Amazon’s ecological systems.

Co-CEO Emily Schwerin-Whyte said, “We are committed to doing our part to fight climate change. We believe it is the most pressing issue facing us as individuals and as a business. On the 20th, we will join other companies, including Seventh Generation, Patagonia, Lush Cosmetics, Ben & Jerry’s in supporting and elevating the message of the youth-led Global #ClimateStrike.”

Sustain Natural’s Co-Founder and CEO Meika Hollender said, “The climate crisis is just that, a crisis. It requires each and every one of us to go above and beyond, to take to the streets, to change the way we operate every day, and to loudly demand change. Sustain is proud to join over 175 businesses on September 20 to ask our global leaders to enact policies that will preserve our shared home.”

SerendipiTea’s Co-founder Linda Villano said, “Climate change is the number one crisis facing the global population. Our governments have failed us. The herculean responsibility of leading the charge in altering the terrifying direction we are headed lies with private businesses, NGOs, NFPs & concerned citizens.”

Grove Collaborative’s CEO and Co-Founder Stuart Landesberg said, “We are so inspired by the youth movement that has grown so rapidly around the urgency of climate and environmental action. Grove Collaborative is proud to join other mission driven organizations joining in support of the student activists. May we all follow their lead and look for actions, big and small, that we can take every day to lessen our impact and create positive change.”