Full, Fair Elections: What’s in it for business? 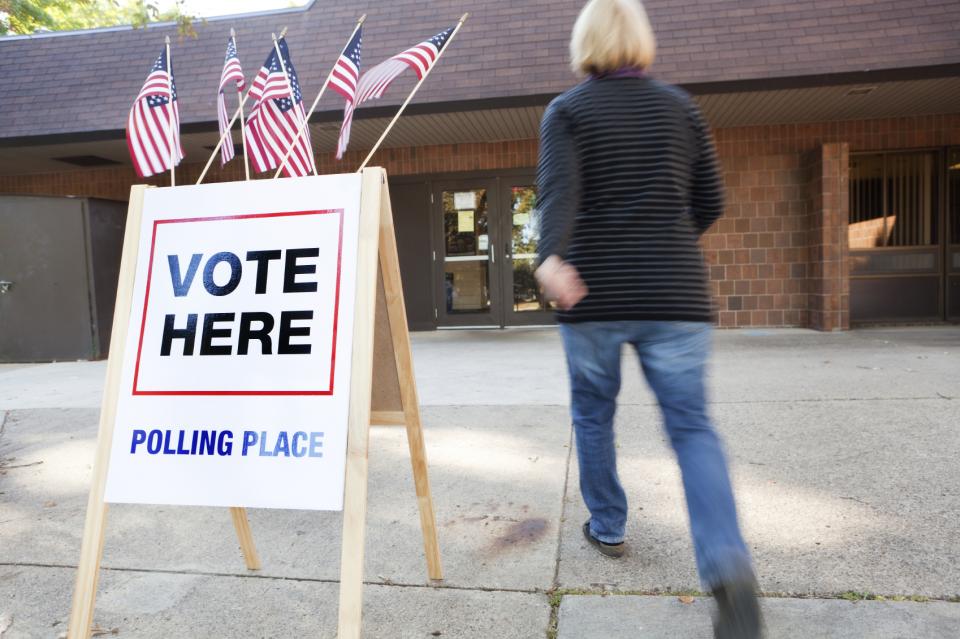 High-road, sustainably-minded companies have a lot to contend with, including competitors who don’t live by the same standards. The best companies are also busy supporting environmental, justice, and human needs campaigns. So why should they make pushing for fair elections their top priority?

Because everything they value depends on it.

No hype. Every American company is affected to some degree by lawmakers’ decision-making, otherwise known as politics. Ask the coastal restaurants and shops how repeated flooding from climate change dampens profits. Or ask any company how deteriorated infrastructure impedes reliable supply lines or how metastasizing health care cost can cripple bottom lines.

Right now, powerful lawmakers are letting big-donor industries re-pollute essential wetlands that feed our clean water supplies. They’re standing shoulder-to-shoulder against competitive drug pricing, support for renewable energy, net neutrality, universal background checks, and a host of other nation-strengthening measures that are commonplace in every other advanced country on earth.

These politicians’ decisions are not just unsustainable. They’re out of touch with what most voters insist they need, regardless of party. So why aren’t politicians doing the people’s will? Because they don’t have to. Instead, they have to obey a very small number of very big donors.

And those donors don’t just want preferential tax treatment and a blind eye to their harmful shortcuts. They also want to minimize legislative input from high-road competitors, concerned consumers, employees and other stakeholders. The biggest threat to these firms’ unaccountable practices – and resulting nonstop profits – is fair elections.

Full, fair elections are thwarted in a variety of ways; some of them currently lawful. Gerrymandering – wasting votes by manipulating electoral boundaries to favor one party or class – is a longstanding method. Removal (ominously called “purging”) from registered voter rolls on the negligible “voter fraud” pretext – or because a voter has skipped elections or changed her name through marriage can be another. (Even if you’ve updated your voter registration, in states requiring photo ID, your driver’s license won’t help you vote if it has your old name or address.) So is not using paper ballots, which allow physical verification. Not giving several hours off – paid or unpaid – to vote is also a concern; most states have laws requiring it but many employees are afraid to ask. Cutting the number of early voting days (nine states have none at all), cutting weekend early voting (which targets practices such as “souls to the polls” Sunday voting), putting election places in inconvenient locations and making absentee voting difficult are all concerns, only some of which have been rectified by court decisions.

The most disturbing clear and present danger to fair elections is sophisticated meddling by foreign adversaries, notably Russia. While it’s not a new concern, only in the last few years have our majority leaders let it happen without pushback or penalty. If politicians aren’t accountable to all the voters, they’re going to vote their own interests – that is, whatever big donors want. That’s how we get the 40-year fiction that “government is the problem” when faced with enormous climate-related disasters, or the newer “do-nothing Congress” excuse for inaction.

But “both sides do it” is inaccurate. In 2019, the Democratic-majority House passed nearly 400 bills, many with bipartisan support, on measures voters want. Of these, the Republican-majority Senate passed only 70, a “legislative graveyard” record proudly touted by Majority Leader McConnell. Among the House-passed bills McConnell killed in the Senate were those explicitly providing robust protection for American elections free of foreign influence.

Owners of small-to-midsize businesses — and owners of high-road, sustainably-minded businesses of any size — are harmed as much as other voters by today’s short-circuited accountability. You want breathable air, drinkable water, edible food, functioning infrastructure, affordable, full healthcare for your people, a level playing field with competitors, and other basics. Without government’s active support, you won’t have them. So what can a busy company owner do to help turn this situation around?

Leverage your business leadership to become a fair elections champion in these practical ways:

Restoring the vote to every eligible American adult is the foundation of all our other values-based efforts on the environment, justice and economic fair play for high-road businesses. If we don’t make protecting fair elections our primary objective right now, all our other urgent goals will depend on sporadic charity. We can do better, and every day, there’s more evidence that we must.