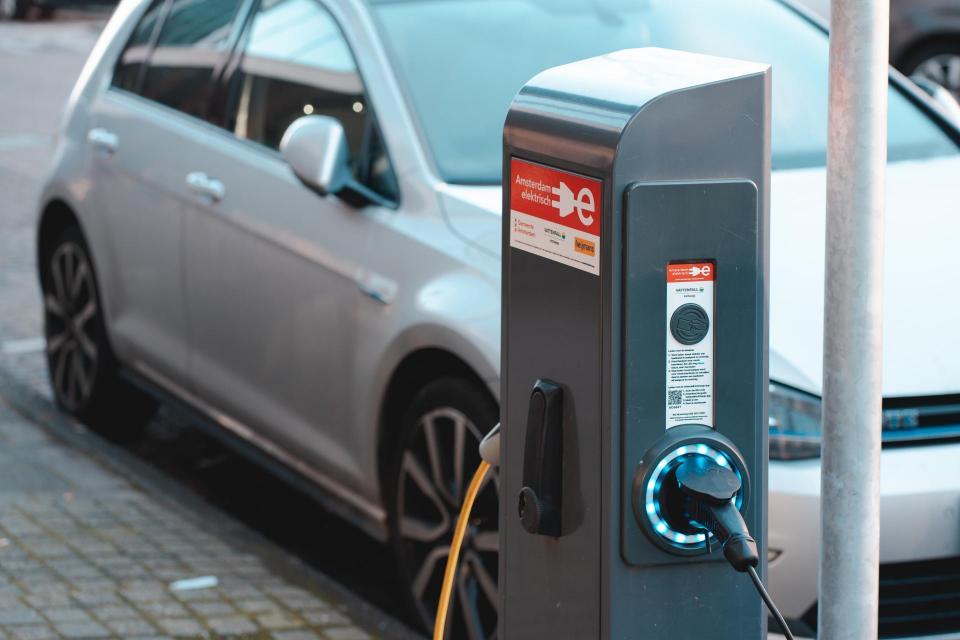 Washington, DC – President Joe Biden officially announced today his American Jobs Plan, a massive $2 trillion investment strategy to jumpstart the economy by upgrading our decaying infrastructure while tackling vital aspects of the climate crisis. Through this plan the administration seeks a much needed and overdue transition towards a more equitable and sustainable economic model, while unifying the country to face the challenges ahead. The United States has not seen an investment of this magnitude since interstate highways were built or the exploration of the space started in the last century.

“The American Sustainable Business Council (ASBC), representing more than 250,000 responsible businesses and investors, celebrates the President’s announcement of a significant infrastructure investment and hopes for a swift and decisive passage in Congress. We can no longer ignore or neglect the consequences of the hobbled backbone of the economy that is impeding the growth of our nation’s mobility, trade, social cohesion, and general welfare, especially in our most vulnerable communities,” said MaryAnne Howland, Chair of ASBC’s board of directors and Founder and President of Ibis Communications. “At ASBC we believe that a revitalized infrastructure will open an efficient national economy that will allow our increasingly diverse businesses and communities to not just thrive, but prosper in a restorative, regenerative economy that works for all,” she continued.

Some of the most ambitious provisions in the plan include building electric charging stations for vehicles to encourage less reliance on fossil fuel, replacing all lead pipes and the health risks they pose, and expanding access to high-speed internet for all Americans. Resources to finance these projects would come from ending federal tax breaks for fossil fuel companies, boosting tax enforcement for large corporations, raising corporate tax from 21 to 28 percent, and raising global minimum tax paid from 13 to 21 percent. The administration ensures that the plan would pay for itself in approximately 15 years.

The budget would mainly be allocated as follows:

The American Society of Civil engineers has acknowledged the poor state of our infrastructure by labeling it as unsatisfactory with regular safety standards, and a burden for our economic recovery. Compared to other industrialized countries, our investment gap on infrastructure is increasing substantially, making the U.S. less competitive internationally. Currently, the U.S. spends only 2.5% of our GDP in building railways, highways, or increasing our broadband capabilities, the lowest rate in over 70 years.

Although the concern to revitalize our infrastructure is shared across the political spectrum, usually the differences on how these types of plans should be financed falls into traditional legislative grievances. While generally supporting Biden’s plan, ASBC believes a National Infrastructure Bank (NIB) could be more sustainable and politically feasible means of funding this plan, as it does not require an increase in federal debt or taxes. By employing standard banking mechanisms, the NIB can finance up to $4 trillion in public infrastructure projects, create 25 million well-paying jobs, and train individuals in need of acquiring skills in this field.