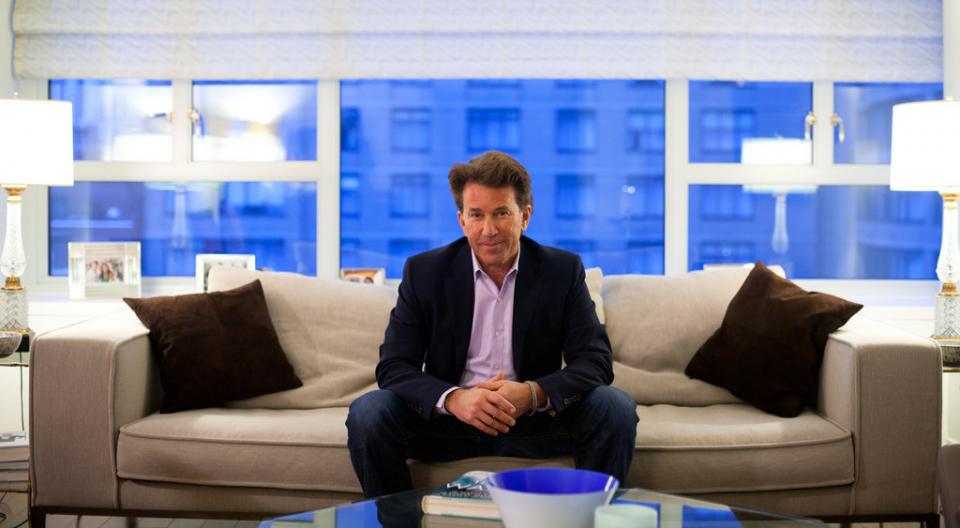 “Withdrawing from the Paris Agreement is reckless and completely irresponsible,” said Jeffrey Hollender, CEO of ASBC and Founder of Seventh Generation. “The decision will be defended with a lie: that it’s bad for business. What’s true is that American business needs strong action on climate change if we are to survive long-term. Responsible businesses are already doing what we can to address climate change – and our businesses are thriving.

“But a few responsible businesses doing their best will not be enough. We need our elected officials to be responsible too. They need to stop accepting – and telling – lies about the climate crisis and its impact on business and the economy. The decision was never about polar bears versus jobs. That was a lie. And now that we have delayed so long, the decision is between survival and senior executives in the fossil fuel industry. The responsible decision could not be more obvious,” said Hollender.

ASBC is a co-sponsor and co-coordinator of the We Are Still In campaign for businesses, governors, mayors, and others to publicly pledge their support of the Paris climate agreement, in response to President Trump’s intention to withdraw. To-date more than 3,800 have pledged that they are “still in.”

More about ASBC’s climate campaigns may be found here.

The American Sustainable Business Council advocates for policy change and informs business owners, policymakers and the public about the need and opportunities for building a vibrant, sustainable economy. Through its national member network it represents more than 250,000 businesses in a wide range of industries. www.asbcouncil.org