ASBC APPLAUDS BIDEN’S CLIMATE AND INFRASTRUCTURE PLAN, CALLS ON TRUMP TO REVERSE COURSE AND MATCH IT 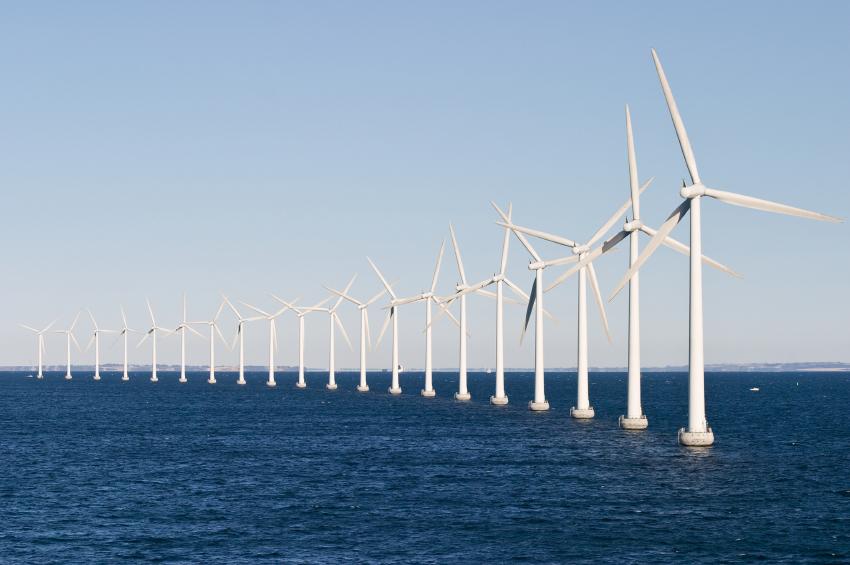 “Climate change is an economic issue.  There are no jobs on a dead planet,” said ASBC CEO and Co-founder Jeffrey Hollender. “Acting along the lines of Vice President Biden’s plan will help mitigate against climate change impacts like rising health care costs for businesses, increased strain on the energy grid and more frequent severe weather events, which could damage infrastructure and put many companies out of business.”

Biden this week outlined an ambitious path forward to create 10 million new jobs, ensure transformative business development, and spur technological innovation that will fortify the nation in the face of an ever-worsening climate crisis. The plan includes critical steps ASBC and its members call on the Trump Administration to embrace, including creating a path to net-zero emissions by 2050, providing an irreversible movement to 100% renewable energy, centering efforts around environmental justice, holding polluters accountable, and rallying the world to urgent and additional climate mitigation action.

“Supply chain disruptions create operational uncertainty and economic setbacks,” said David Levine, ASBC President and a Co-founder. “The steps we take now to deal with climate change, including making required technological innovations, will be a key economic driver for the 21st Century.”

The private sector has been taking a leading role in addressing the climate crisis through innovations in their supply chains, reducing overall energy usage and shifting to renewables, and changing the mix of their investments.

“But business can’t do it alone, and business can’t deal with a hodge-podge of state-based regulations,” said Hollender.  “Washington needs to be leading this charge with a comprehensive set of policies.”

He noted that Biden’s plan commits millions of dollars to green growth that can be further utilized by the business community to spur development and open new doorways of opportunity. In contrast, President Trump this week was trumpeting the rollback of environmental regulations first enacted in the Nixon administration, effectively removing local voices from having influence over projects that have a negative environmental impact on their communities.

In an ASBC poll conducted among small businesses, 87% cited that consequences of climate change could harm their business now and in the future. They understand higher energy costs, power outages due to stress on the power grid, and storms made more frequent and severe due to climate change to be ominous threats to their business’ success. And they look for comprehensive structural change in Washington to support their future success through bold leadership, policy, and investment.

The American Sustainable Business Council (ASBC) is the leading business organization serving the public policy interests of responsible companies, their customers and other stakeholders. Founded in 2009, ASBC’s membership represents over 250,000 businesses in a wide range of industries. ASBC advocates for policy change and informs business owners, policymakers and the public about the need and opportunities for building a vibrant, broadly prosperous, sustainable economy.

Thomas Oppel has more than three decades of experience in management, communications, policy and political campaigns.

From 2009 to 2017, he served as Chief of Staff to the 75th Secretary of the United States Navy, Ray Mabus, responsible for overseeing the development, execution and communication of the Secretary’s policies, goals and objectives throughout the Navy and Marine Corps, the Pentagon, the federal