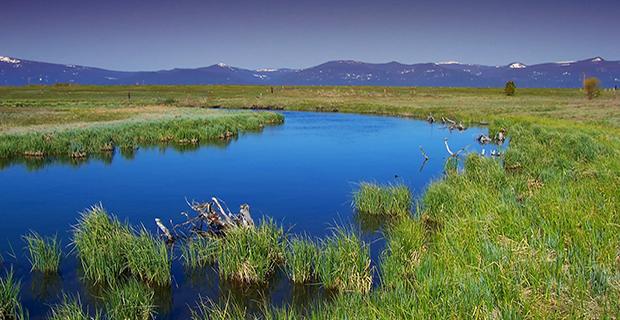 WASHINGTON, DC — In response to the Trump Administration’s announced proposal to replace the Waters of the U.S. rule, the American Sustainable Business Council (ASBC), which with its member organizations represents more than 250,000 businesses, released the following statement. It may be attributed to CEO Hammad Atassi.

“American business relies on clean water. If you end protections for streams and wetlands, you put the businesses that depend on water at risk. And yet, the Trump Administration’s proposal to replace the Waters of the U.S. rule would do exactly that.

“As responsible business leaders, we had asked the administration to withdraw this proposal and support the existing Clean Water Rule. Now we side with 160 U.S. representatives and 36 U.S. senators who have requested an extension to the 60-day comment period. We believe the administration needs to hear from the millions of businesses threatened by this proposed rule.”

If allowed to be implemented, the existing Clean Water Rule would have generated more than $400 million annually in economic benefits. Instead, it has been challenged in court. A scientific survey found that more than 80 percent of small business owners support implementation of the existing rule.

Earlier this week, over 160 representatives and 36 senators signed letters requesting that the Administration extend the comment period to at least 207 days, the same duration as when the Obama Administration established the current rule. That public comment period was first set at 90 days and extended twice in response to extension requests. It yielded more than one million comments.

Business leaders who want to show their support of strong protections for clean water are encouraged to sign on to the “Clean Water is Good for Business” principles.

The American Sustainable Business Council advocates for policy change and informs business owners, policymakers and the public about the need and opportunities for building a vibrant, sustainable economy. Through its national member network it represents more than 250,000 businesses in a wide range of industries. www.asbcouncil.org