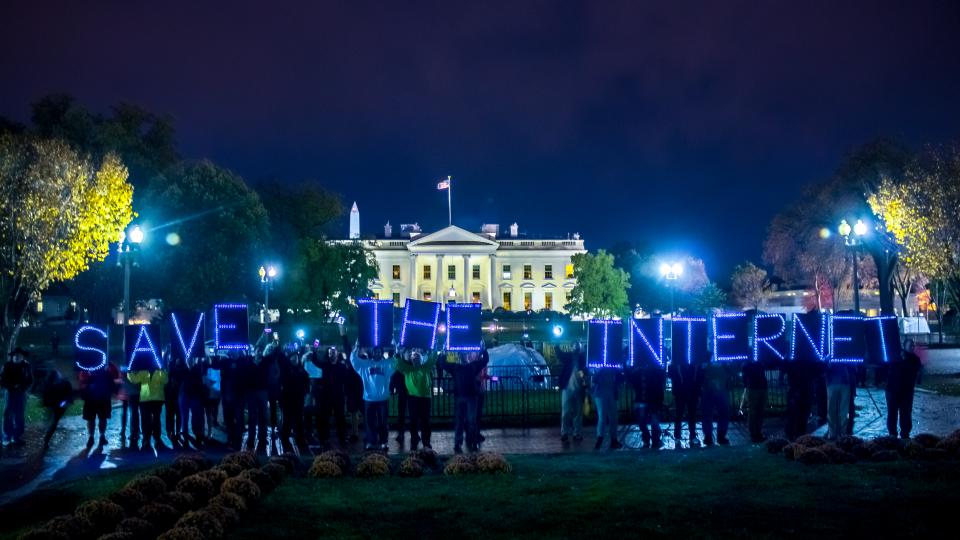 Washington, DC – In response to yesterday’s passage of the Save the Internet Act by the U.S. House of Representatives, the American Sustainable Business Council (ASBC) released a statement praising the move and calling on the Senate to also pass it. The following may be attributed to John Minor, Policy Manager:

“We heartily endorse the Save the Internet Act because it preserves the principles of net neutrality, which are key to business productivity, innovation, and growth. Only the very few companies that sell internet access stood to benefit from the repeal of net neutrality. The rest of businesses are at risk, including the potential for escalating fees just to reach customers. We call on the Senate to act quickly and pass this bill.”

The bipartisan bill, H.R. 1644, would reinstitute the Federal Communication Commission’s 2015 Open Internet Order, which prevented Internet Service Providers (ISPs) from blocking, throttling, or implementing paid prioritization of web sites. The new bill would not only restore the 2015 order, it would empower the FCC with the proper authority to enforce these principles going forward.

In 2017, the FCC reversed the 2015 order. ASBC opposed that move, saying it threatened to undermine the economy on the Internet by handing ISPs immense power to restrain or speed commerce for specific businesses and customers.

ASBC has a business sign-on statement supporting net neutrality. It may be found here: http://www.asbcouncil.org/save-net-neutrality