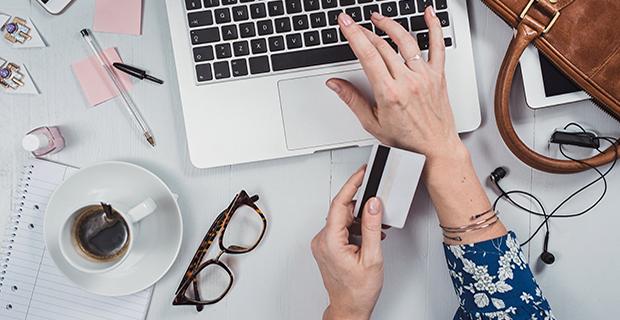 Washington, DC – Today, U.S. Representative Mike Coffman (R– CO) introduced the 21stCentury Internet Act, which would restore the main principles of net neutrality. Additionally, Rep. Coffman has signed the House of Representatives’ Net Neutrality Congressional Review Act (CRA) discharge petition, making him the first Republican to do so. In response, the American Sustainable Business Council released the following statement, which may be attributed to John B. Minor, Policy Manager:

The Coffman bill includes the key elements of net neutrality – no blocking, no throttling, no paid prioritization – and would create a new title under Federal Communications Act specifically for broadband. On May 16, 2018, the U.S. Senate passed the CRA on a bipartisan basis. ASBC and its members hope that Rep. Coffman’s actions today will lead to a similar outcome in the House.

The American Sustainable Business Council (ASBC) is the leading business organization serving the public policy interests of responsible companies, their customers and other stakeholders. Founded in 2009, ASBC’s membership represents over 250,000 businesses in a wide range of industries. ASBC advocates for policy change and informs business owners, policymakers and the public about the need and opportunities for building a vibrant, broadly prosperous, sustainable economy.