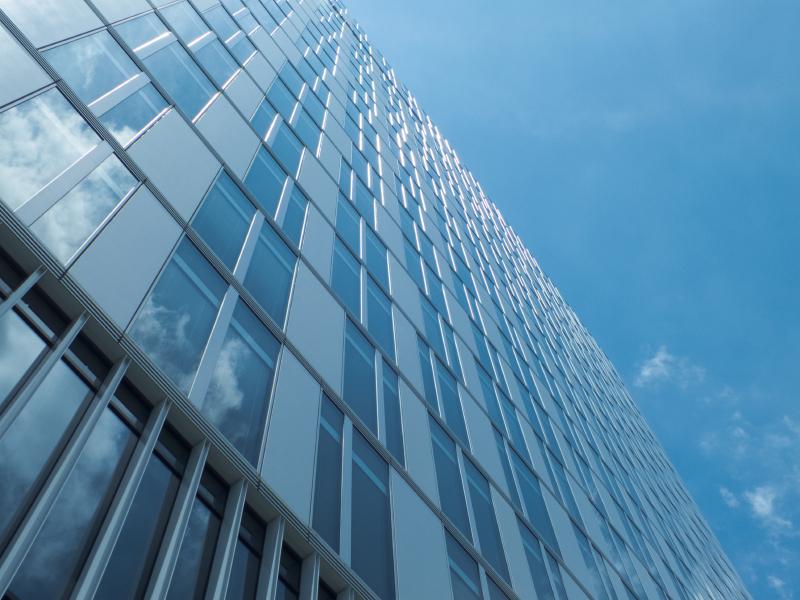 Congress finally passed Corporate Transparency Act of 2019 to end legalized corporate secrecy in the US that has been used by drug traffickers, terrorist cells, tax cheats, pimps, arms traders, fraudsters, and other criminals.

The importance of this victory cannot be understated.

In 2013 the South Carolina Small Business Chamber of Commerce (SCSBCC) and the American Sustainable Business Council (ASBC) joined the FACT Coalition, which led this campaign for corporate transparency.

Read the press release below:

WASHINGTON, D.C. — By a veto-proof majority of 84 to 13, the U.S. Senate passed historic legislation to end the incorporation of anonymous companies in the United States on Friday, capping a week that included both International Anti-Corruption Day and International Human Rights Day, sending the measure to the White House to be signed into law.  The Corporate Transparency Act, which is included in the annual “must-pass” defense bill known as the National Defense Authorization Act, was previously passed by the U.S. House of Representatives on Tuesday by a veto-proof majority.

The Financial Accountability and Corporate Transparency (FACT) Coalition, which has led the more than decade-long effort to end anonymous companies in the U.S., praised the advancement of the landmark anti-corruption reform as it nears enactment.

“After more than a decade-long campaign to end the formation of anonymous shell companies that are abused by the criminal and the corrupt, the United States is on the verge of enacting historic reforms to protect Americans and our financial system from abuse. We applaud Senators for joining with House lawmakers to advance this critical, bipartisan reform by veto-proof margins.  It’s a fitting milestone to mark a week that included both International Anti-Corruption Day and International Human Rights Day.

“It has been decades since our nation’s anti-money laundering laws were updated.  Over time, rogue nations, criminals, and kleptocrats have developed ever more sophisticated strategies, but national security and law enforcement officials are currently working with outdated and insufficient tools to counter these emerging threats.  As financial crimes accelerate due to the COVID-19 pandemic, it is more important than ever that we address the critical vulnerability to our financial system that anonymous companies represent.

“Experts have routinely ranked anonymous shell companies — where the true, ‘beneficial’ owners are unknown — as the biggest weakness in our anti-money laundering safeguards.  Virtually every national security and law enforcement official that has looked at the issue has called for an end to anonymous companies.  It’s the single most important change our nation can make to better protect our financial system from abuse.

“We urge the President to join with Congress in supporting these historic transparency reforms by signing them into law in a timely manner.”