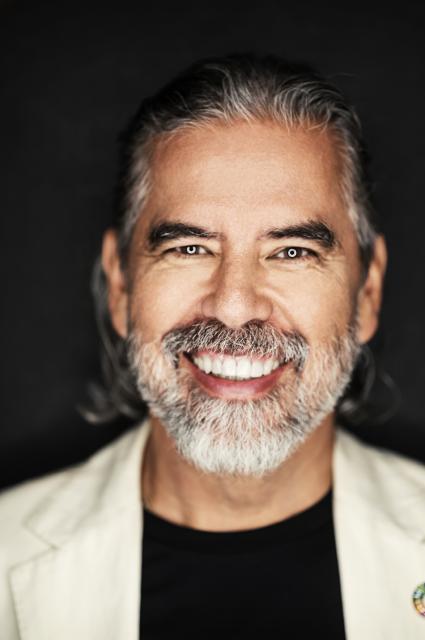 Henk Rogers is one of the world’s leading advocates and activists for reducing, and eventually eliminating, humankind’s dependence on fossil fuel. He is the founder, visionary and chairman of the board at Blue Planet Foundation, whose tireless efforts helped pave the way for Hawaii to enact a policy that calls for electric utilities throughout the state to rely on 100% renewable energy by 2045.

Henk is also the founder and chief executive officer of Blue Planet Energy, one of the leading providers of energy storage systems (i.e., batteries) that power homes, businesses and utility grids. The company’s innovative technology is advancing the safety, reliability and energy output of battery systems.

He is now focusing beyond Hawaii to help others enact mandates for 100% renewable energy in their regions. He has spoken at three Inter-Parliamentary Union assemblies, where he collaborated with the 178 member countries to draft an emergency climate change resolution.

Prior to focusing on environmental protection, Henk was a pioneer in Japan’s fledgling computer game industry and developed the Black Onyx, the first role-playing game in Japan. He is perhaps best known to mainstream video game enthusiasts as the founder and chief executive officer of Blue Planet Software, which manages the worldwide rights to Tetris, one of the most popular video games in history.