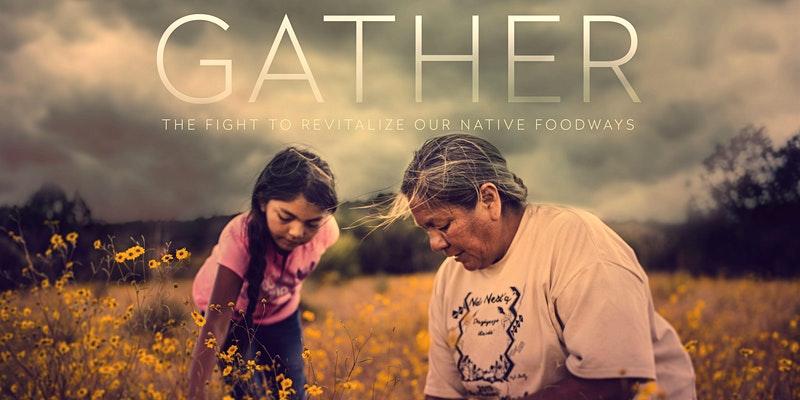 GATHER traces the intentional destruction of Native American foodways and the renaissance to reclaim indigenous agriculture and food systems.

Back
This item appears in:
This event has been archived and may contain content that is out of date.