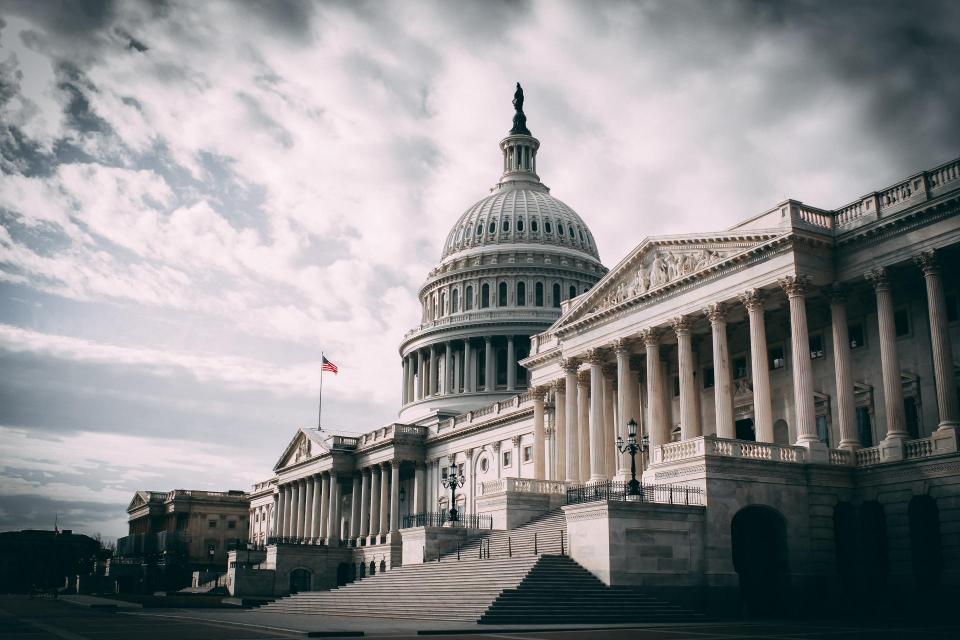 WASHINGTON, DC, January 5, 2021 — On behalf of the 250,000 businesses ASBC represents, we call on all members of Congress to defend our democracy and certify November’s election results when they meet Wednesday, January 6. ASBC endorses the bipartisan effort from across the country supporting a swift and transparent transfer of power to the Biden-Harris administration, upholding the electoral norms that have been a cornerstone of American constitutional democracy for 224 years.

“Congress must put a swift end to this egregious attempt to override our constitutional government,” says Joey Bergstein, CEO of Seventh Generation. “The people have spoken, the votes have been counted, the courts have ruled. We ask all leaders in this country to stand up against brazen efforts to undermine our democracy. It’s time to move forward to tackle the enormous challenges we face as a society.”

Businesses and their customers across the United States have been profoundly affected by the ongoing COVID19 health crisis, a severely weakened economy and ongoing social unrest in the past year.  But despite those challenges, the American people turned out in historic numbers to make their voice heard on what direction they wish our country to take.

“Despite repeated recounts and audits and more than 50 failed legal challenges, some politicians continue to make baseless allegations as an excuse to overturn the legally cast votes of millions of Americans,” says Jeffrey Hollender, CEO of ASBC. “ASBC stands with all of our members and partners in asking that there be no further attempts to undermine our democracy or deny the right of the American people to elect their leaders.”

ASBC specifically urges the following 13 senators who have pledged to object to the certification to rethink their positions and align themselves with the will of the American electorate and the values of the American Republic:

The list of businesses who have signed onto this statement are the following:

Center for Community Based Enterprise

Thomas Oppel has more than three decades of experience in management, communications, policy and political campaigns.

From 2009 to 2017, he served as Chief of Staff to the 75th Secretary of the United States Navy, Ray Mabus, responsible for overseeing the development, execution and communication of the Secretary’s policies, goals and objectives throughout the Navy and Marine Corps, the Pentagon, the federal